On a driving holiday in Italy, you can experience plenty of Italian culture and history at first hand in Assisi, which, along with Vatican City, is the most important religious site in Italy - a status due to Francis of Assisi, the founder of the Franciscan order. Danish author Johannes Jørgensen wrote a book about St Francis. He lived in the city from 1915-1952 in the street now named after him: Via Giovanni Joergensen. Visit the Basilica di San Francesco, built on a natural platform. The interior reveals an architectural masterpiece. The church is a UNESCO World Heritage Site. Also visit the Franciscan Order's two main shrines - the Porziuncola Chapel, where Francis of Assisi met his first companions, and the Transito Chapel, where he died on the floor at the age of 45.

Risskov Package - 6 days incl.
Unfortunately, your search yielded little or no results. No or few results To find the best price and package, you can get more options by changing your search. » Select different destination 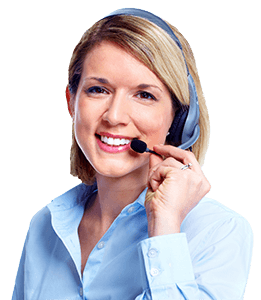